Meet the Beatles on Screen

Life Books With the Beatles, print and digital 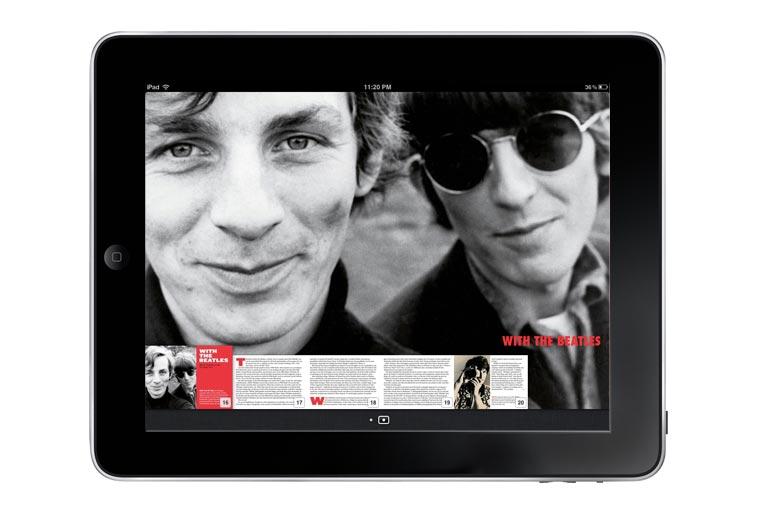 LIFE With the Beatles presents the photographs of Bob Whitaker, the Fab Four’s official photographer, who traveled with the band from 1964 through 1966, at the height of Beatlemania. Published to commemorate the 50th anniversary of the release of the Beatles’ first single, “Love Me Do,” in 1962, the book is part of LIFE’s Great Photographers Series and collects hundreds of rare photographs by Whitaker, many never before published, along with his iconic album covers and images for the band. The bold typography of the book design captures the mod spirit of the Swinging Sixties, balanced with a quiet, classic layout that conveys Whitaker’s close relationship with the band. Great fans of the Fab Four, we welcomed the opportunity to work on the project, and have created a design—in both print and e-book formats—that showcases Whitaker’s exuberant, intimate images. 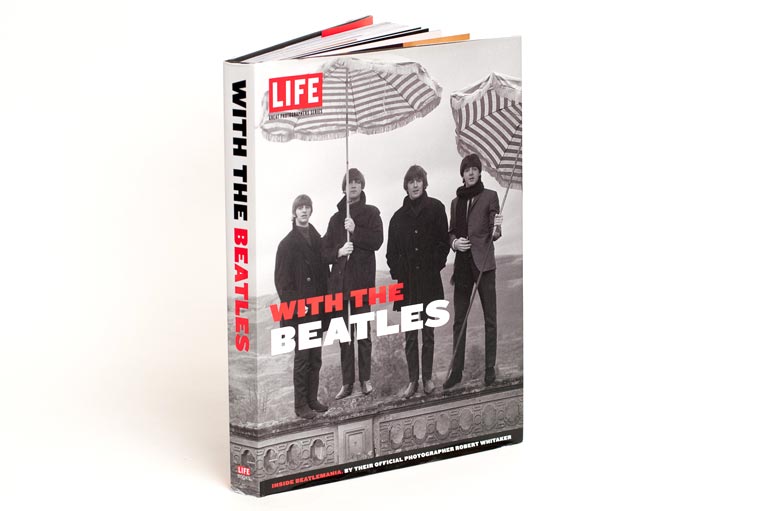 Since 2009, Anke/Li’l Robin has worked with LIFE Books to design several of the publisher’s titles. The books tell stories through images, often pulling photography from the extensive Time & Life picture collection. LIFE With the Beatles is the first title in the series that has also been published as an e-book, available on Kindle and as an iBook for iPad. (A few earlier titles were published as stand-alone apps.)

With the Beatles, eBook
We created templates for the digital versions of LIFE With the Beatles based on our design for the printed book. (Final implementation of the e-books was completed by Metrodigi.) Like other titles in the series, the layout maintains the iconic LIFE brand but creates a unique setting for the subject, with elements carefully coordinated to establish a framework that makes the photography the focus. With the Beatles, Book